The Science of Favoritism 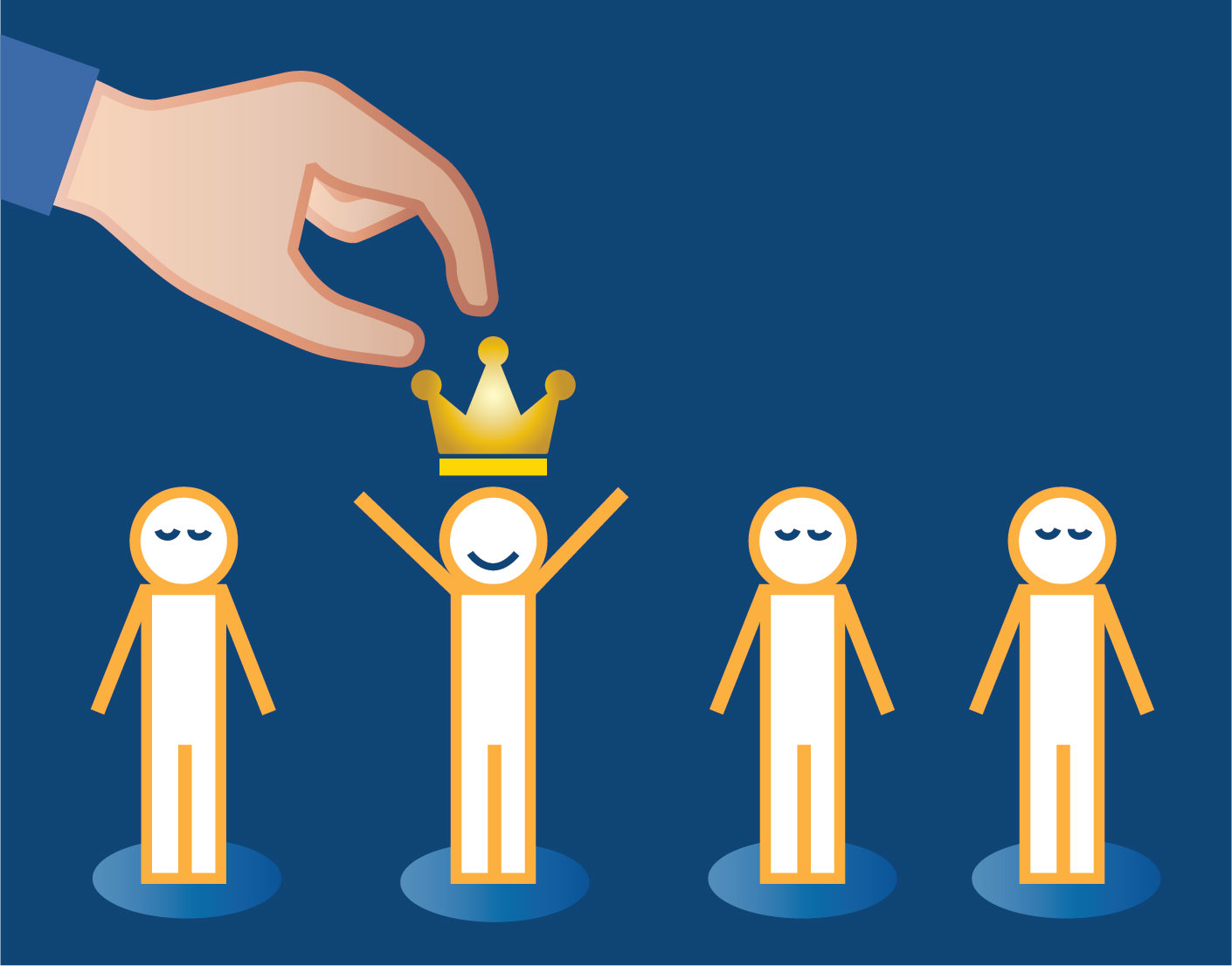 I recently drove my car to the repair shop and while waiting for the mechanic to finish, I glanced down at the rack of magazines. In front of me, I saw the article “Why Mom Likes You (Or One of Your Siblings) Best” from Time Magazine by Jeffrey Kluger.

As a father of three teenage daughters and having lost half my hair in the process, I just could not resist. I recalled Kluger’s book on the subject, “The Sibling Effect: What the bonds among brothers and sisters reveal about us” was released. It created an intense emotional debate. Mr. Kluger stated that all parents have a favorite sibling, and that it is impelled by nature.

For fathers, it is most often the youngest girl and for mothers, it’s typically the oldest boy. The key point here is that this is only based off exhibited preference, not even measuring what is shown behind “off stage” in a family. At the end of the day, Kluger states that favoritism is hardwired into our species – “Since families, at their evolutionary essence, exist principally as a way to get as many genes as possible into the next generation, we’re programmed to place our bets on the kids who stand the greatest chance of being reproductively successful”.

Sound familiar? It did not take me long to apply this concept to a work setting. I cannot count the number of times I have had a coaching conversation with a client. The client states how they want to design a better future, make changes, etc. and somehow drift to his or her manager stating, “My co-worker gets all the great assignments”, “I’ve just never been her favorite”, or “He’s the golden child to our manager”.

In the workplace, of course there will be favorites that will be denied by the manager. But many times it is also very good to have a favorite. Why would you not treat a top performer as your favorite? When in leadership position, it is important to develop successors for your job role. Without successors, you are not going anywhere.

We must be careful as natural favoritism develops as it goes to our subconscious. Especially if this is favoritism related to the favorite having similar traits to the leader. In a family, an example is the ex-jock favoring his athletic son. In the work setting, it could be a favorite based on gender, work style, ethnic or geographical origin. I recently spent time with an accomplished leader with a detailed and perfectionist style. While speaking with her, she was very clear about wanting staff to exemplify those same traits.

Spend some time thinking about your successors. Do you treat them as favorites? If so, why, and does it help the development process of the favorite individual, and the organization overall?

Find a Solution for You
Contact Us
© 2022 Stellar Performance Corp